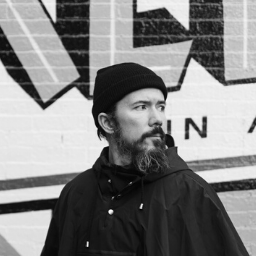 Coinbase announced it was acquiring staking as a service provider Bison Trails earlier this week. The usual congratulations and back patting went around on Twitter.

To me, however, this wasn't good news. It represents an acceleration in staking centralization.

Staking in these early days is already more centralized than decentralized. A small number of large validator operators control a majority of the stake in most staking networks. Current staking economics compound the problem with rich get richer economics.

I've been thinking about this problem for years. Over the past few months I also started thinking about exit strategies for these large validator operators.

Raising large investment rounds usually brings along the expectation of large exits. What does that look like for large validator operators that raised lots of money?

This week we saw the first example, in the form of acquisition. My sense is the Bison Trails acquisition is the first of more to come.

It may initiate a decentralized staking doomsday scenario.

Big exchanges already control a dominant stake in many staking networks. Their business model and economic structure allows them to operate low to no fee validators, squeezing out competition.

Now if they start acquiring other large operators, this dominance compounds. This brings me to the doomsday scenario that's been kicking around my consciousness.

The result is a financial system that looks a lot like the legacy one, which is controlled by a small number of wealthy stakeholders. It looks much like the legacy financial services consolidation wave that happened in the late 1990's, once the Gramm Leach Billey Act passed.

And if all we do with this entire crypto/blockchain revolution/experiment is rebuild an inequitable financial system and the power structure it enables, well, then what's the point?